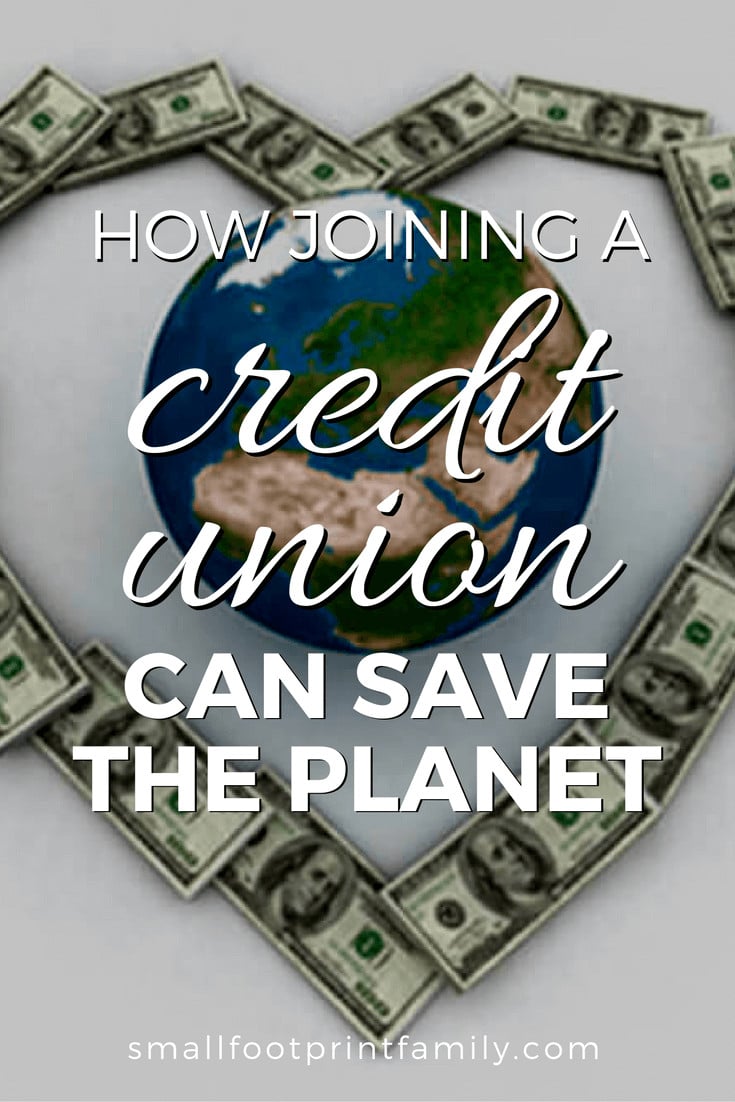 These days, it’s almost impossible not to feel angry about the role that Wall Street and the Big Banks have had in defrauding customers, destroying the planet, evading taxes, and making life economically unstable for millions. We seem to be living in a Robber Baron-era paradigm wherein the harder Americans work, the more into debt we collectively descend.

While Bank of America, Citigroup, Wells Fargo and their friends give themselves grotesque raises and bonuses paid for with taxpayer bailout money every time there is a crisis, Americans have endured subprime mortgage fraud, merciless or even fraudulent foreclosures, and excessive, usurious fees and rates—often losing their retirement, homes, jobs and dignity. In other words, Big Banks and Wall Street corporations are enjoying record profits that were basically stolen from the rest of us.

In addition, environmental and human rights violations are widespread within the banking industry because of the unsustainable (and often downright immoral) way in which they invest your money in order to make a profit for their shareholders.

Environmental Destruction is Profitable… for Some

According to Green America, the worst social and environmental offenders are Citibank, Bank of America, Fidelity, JP Morgan Chase, Vanguard, and Wells-Fargo. But many other large- and mid-sized banks are pretty dirty, too.

For example, Wells Fargo, Citibank, Bank of America and JP Morgan Chase have been criticized for financing many environmentally and socially irresponsible projects in the U.S., such as mountaintop removal for coal extraction, logging in Alaska’s Tongass National Forest and building oil pipelines that threaten our sources of drinking water, such as the Keystone XL and the Dakota Access pipelines.

Abroad, Big Bank speculation in China’s oil industry—whose proceeds directly fund the Sudanese army and Janjaweed militia which carried out the genocide in Darfur—is perhaps the most heinous of the banking industry’s recent investments. These banks have also been criticized for profiting from apartheid in South Africa and supporting other abusive regimes around the world.

Other destructive bank investments include mining in the Amazon River basin, mountaintop removal projects in Africa and Asia, oil and gas drilling in pristine wilderness and tribal lands, destruction of Indonesian orangutan habitat for palm plantations, and more.

While these projects were extremely lucrative for the corporations and the banks that funded them, they cost you and me, and taxpayers worldwide, $2.2 TRILLION in environmental damage.

Subsidizing Our Own Destruction

The banking industry makes its money by investing in development projects that are lucrative to shareholders, no matter how environmentally or socially damaging they might be. In fact, almost every major environmentally-destructive project on the planet was funded by Big Banks.

Where else would corporations get their money to do such terrible things?

This means that Americans who bank at large institutions like Wells Fargo, Citibank, Chase or Bank of America, etc. are unknowingly paying for human and environmental atrocities.

Every account we hold with a Big Bank is giving them the money they need to pillage people and the planet for their own profit—costing us our health, our stable climate and our children’s sustainable future.

To get away with all of this, the Big Banks also use our money to support policies, laws and candidates that deregulate their industry and protect their profit-at-all-costs agenda. How do you think we got into this mess in the first place?

But you don’t have to stuff your mattress with cash to escape the Big Banks and their shenanigans. Instead, you can do a lot of good with your money by investing it right in your community, right now.

Related: 40 Ways to Save Money by Going Green

Credit unions are financial institutions formed by an organized group of people with a common bond. There are credit unions for teachers, members of the military, people who live in a certain area—almost every affiliation you could imagine.

Members of credit unions pool their assets to provide loans and other financial services to each other on a not-for-profit basis. This allows credit unions to pay dividends to their members (not shareholders) and offer them lower loan rates, higher savings rates and fewer service fees. Credit unions have the smallest environmental footprint of all types of banks because they exist only for their members and are supported only by their members.

As opposed to large, national banks, you can be sure that the money you put in a credit union is not going to be invested in corporations that pollute the air and water, remove mountaintops for mining, make genetically-engineered seeds, tear down the rainforest, maintain concentrated livestock feeding operations, or anything else destructive that you might not want to financially support.

Here is why a credit union is better than a bank:

Once you have moved your bank accounts to a credit union (or even a local, community bank in your town), consider advocating for the creation of a State or Public Bank in the state where you live.

Similar to credit unions, state banks are non-profit public banks that invest in the needs of those who live in your state, like schools, roads, affordable housing, etc. North Dakota State Bank, for example, is such a model for success that other states are working on opening their own state-owned banks, including Oregon, Washington State, Massachusetts, Arizona, Maryland, New Mexico, Maine, California, Illinois, Virginia, Hawaii and Louisiana.

In California, a State Bank would save about $5 billion in interest costs every year with at-cost credit. This would potentially re-hire 20,000 laid-off teachers at $70,000/year and still have $1.5 billion left-over. At-cost credit could also mean at-cost public mortgages (think 1-2% interest rate). Here’s a video about it:

Making a Difference by Opting Out

If you’d like to help end the irresponsible lending and gambling on human misery perpetuated by the Big Banks, and ensure that your money is only invested in sustainable, local projects, then vote with your dollars by banking at a credit union or community bank.

Then, go vote at the polls for the creation of a state-owned or public bank where you live.

You can find other ways to green your finances by visiting Green America.

This article was excerpted from my book Sustainability Starts at Home – How to Save Money While Saving the Planet. For more money-saving, planet-friendly tips, check out the book by clicking below.