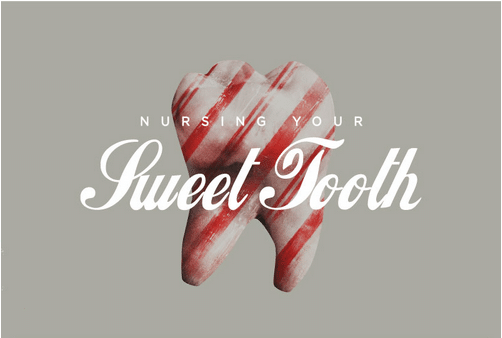 Dawn Gifford SmallFootprintFamilysmallfootprintfamilySmFootprintFam
8 Comments
3 Min Read
As an Amazon Associate and member of other affiliate programs, I earn from qualifying purchases.

Just 100 years ago, there was only cane sugar, molasses, sorghum, honey and maple syrup available, and Americans each ate less than two pounds a year of them, total.

But today, whether from soda, snacks, cereal, pasta, bread or other packaged foods, Americans each eat the equivalent of 22 teaspoons of sugar a day, adding up to about 130 pounds of sugar per person, per year! And in just 32 ounces of soda, you (or your teenager) can easily consume at least a quarter pound of sugar a day!

According to a recent paper published in the American Heart Association (AHA) journal Circulation, too much sugar not only makes Americans fat, but also is a key culprit in diabetes, high blood pressure, heart disease, and stroke. The typical American high-sugar diet is also a major factor in the development of cancer and Alzheimer’s disease too. No wonder these diseases are now epidemic!

Some scientists even think that sugar is a slow-acting poison.

So How Much is Too Much?

The Heart Association report recommends that most women should consume no more than 6 teaspoons a day, or 24 grams of added sugar—the sweeteners and syrups that are added to foods during processing, preparation or at the table. For most men, the recommended limit is 9.5 teaspoons, or 38 grams.

This means that one 6-ounce cup of store-bought, flavored yogurt, with the equivalent of about 10 teaspoons of sugar, would put you over your sugar limit for the whole day!

Worldwide consumption of sugar has tripled during the past 50 years, and along with it, obesity and chronic disease have become pandemic. In fact, sugar has recently been found to be so toxic to the body, that some scientists have argued for its regulation, like alcohol or tobacco.

Regulation on corporate food processors, sugar taxation, removal of farm subsidies, and/or public health education might not be such bad ideas, given that the high-sugar, Standard American Diet contributes to more disease and death than alcohol and tobacco combined.

The following infographic about “Nursing Your Sweet Tooth” puts it all in perspective:

Reducing (or even eliminating!) the added sugar in your diet couldn’t be more important to your health. Here’s some more information about sugar and sweeteners to help you do it. 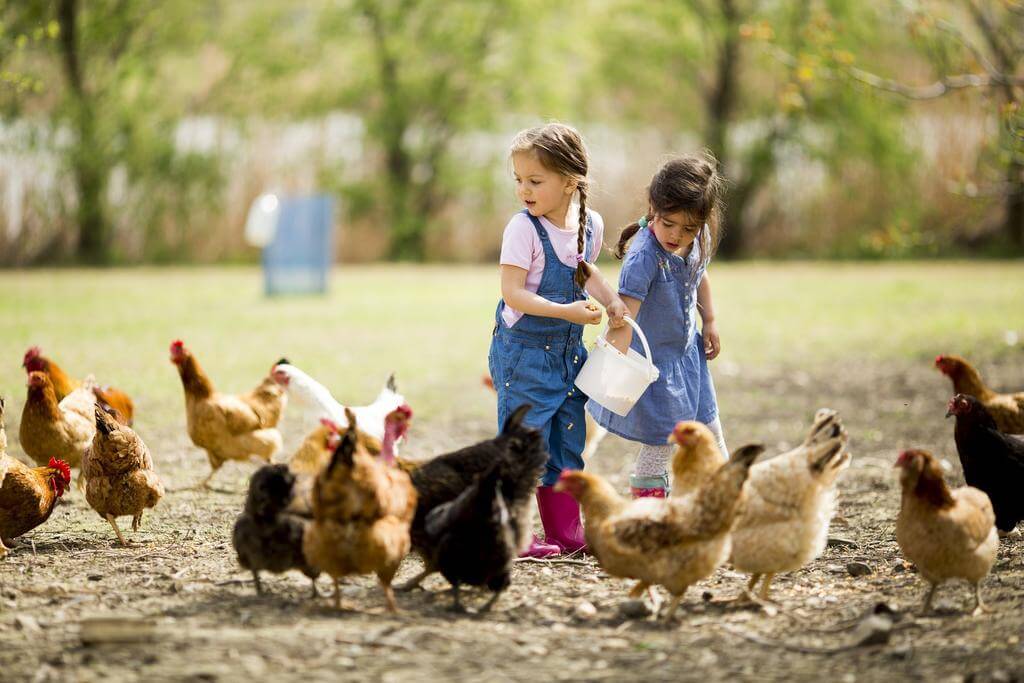 How to Raise Chickens – The Basics 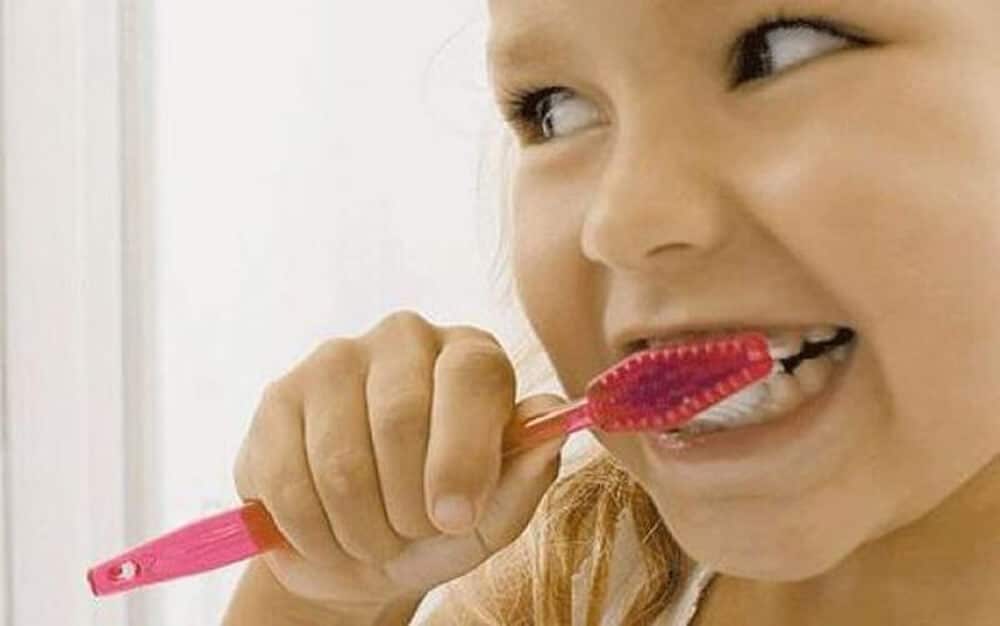 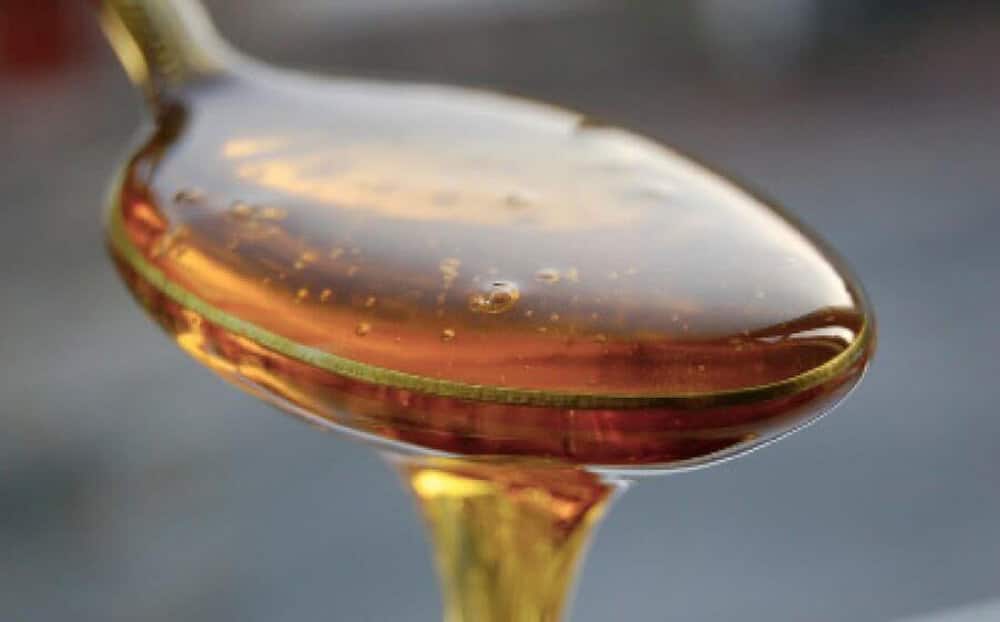 Sorry Folks, Agave Syrup is Bad for You!