Dawn Gifford SmallFootprintFamilysmallfootprintfamilySmFootprintFam
Add Comment
3 Min Read
SFF may receive commissions from purchases made through links in this article. As an Amazon Associate I earn from qualifying purchases.
Jump to Recipe Print Recipe

Native to western Asia, the turnip has served as food for humans and their livestock for centuries. In fact, the humble turnip was a daily staple in Europe long before potatoes were. But if you are like many people these days, you might not know what to do with turnips. This bright, fresh late summer salad can help you make the most of this nutritious root.

Turnip roots are low in calories, a good source of folic acid, calcium and iron, and high in vitamin C. In fact, turnip juice has twice the amount of vitamin C as orange juice.

According to traditional Asian medicine, eating turnips improves circulation of qi (energy) and is healthful for the blood. Nutritional researchers suggest that the turnip is an effective food for clearing mucus and treating bronchial disorders such as coughs, bronchitis, and asthma. Eating raw turnips is said to help disperse lung congestion.

Turnips come in many shapes and sizes, but the most common varieties have creamy white skin with shades of purple, reddish pink, or green. If you choose yellow, chances are you’re holding a rutabaga–a cousin to the turnip, which is also in season at the same time.

While large turnips are impressive, the smaller the turnip, the sweeter the taste. A good turnip will be smooth and heavy for its size.

Other Recipes for Leafy Greens 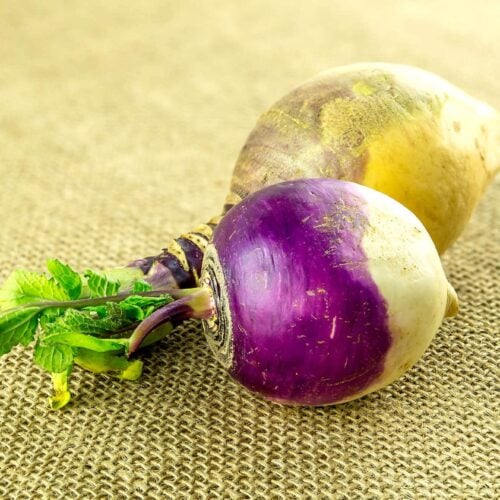 Turnip and Rutabaga Salad with Watercress

Like many people, you might not know what to do with turnips. This bright, fresh late summer salad can help you make the most of this nutritious root.
Print Pin
CourseSalad
CuisineGluten Free, Paleo, Raw Vegan, Vegan, Vegetarian
Prep Time20 minutes
Total Time20 minutes
Servings8 servings
Calories147kcal 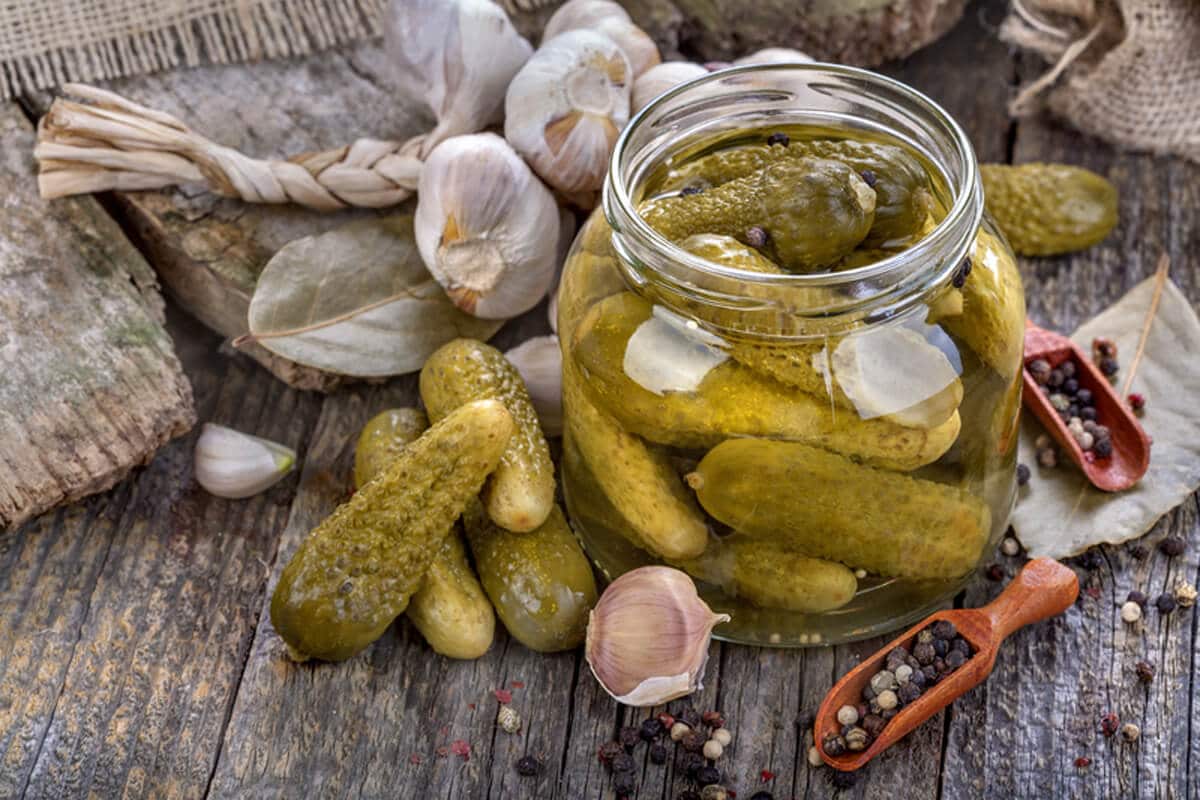 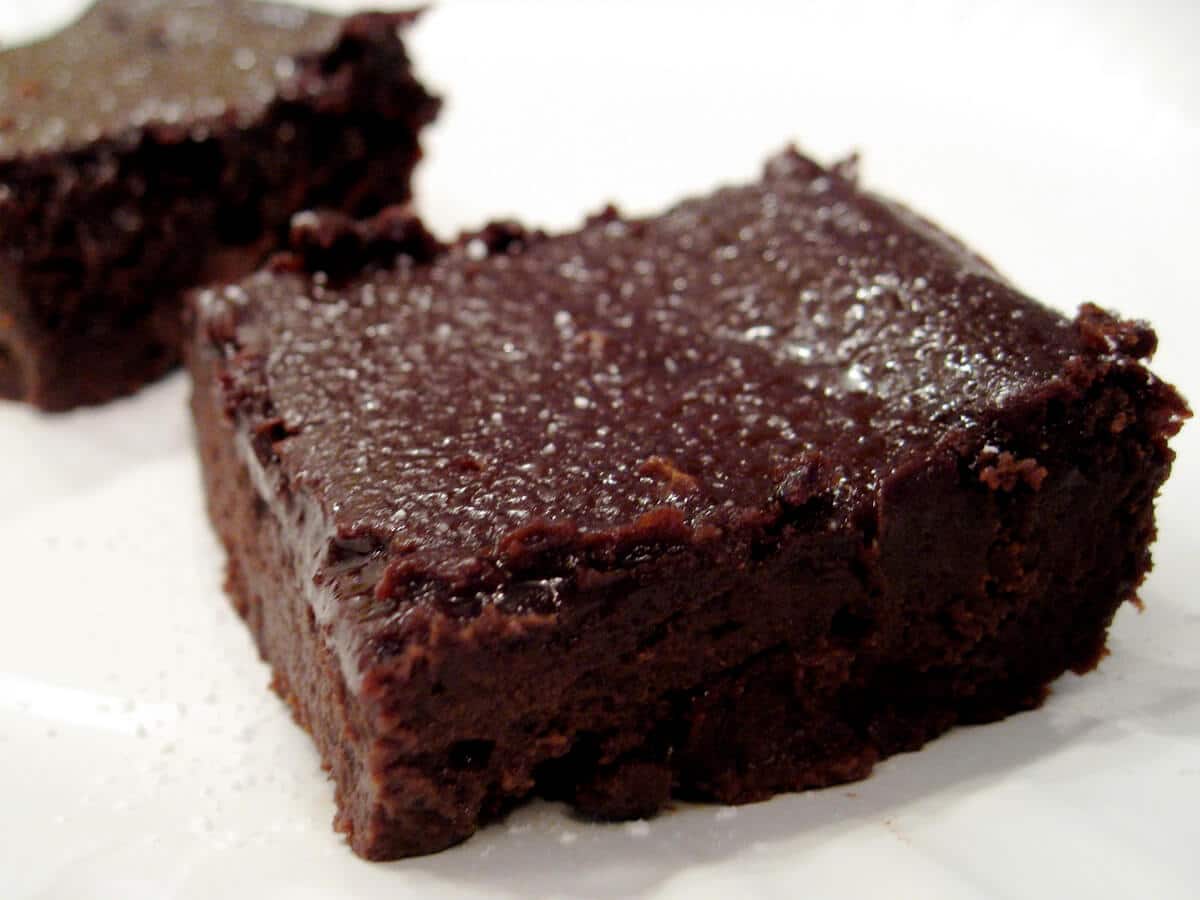 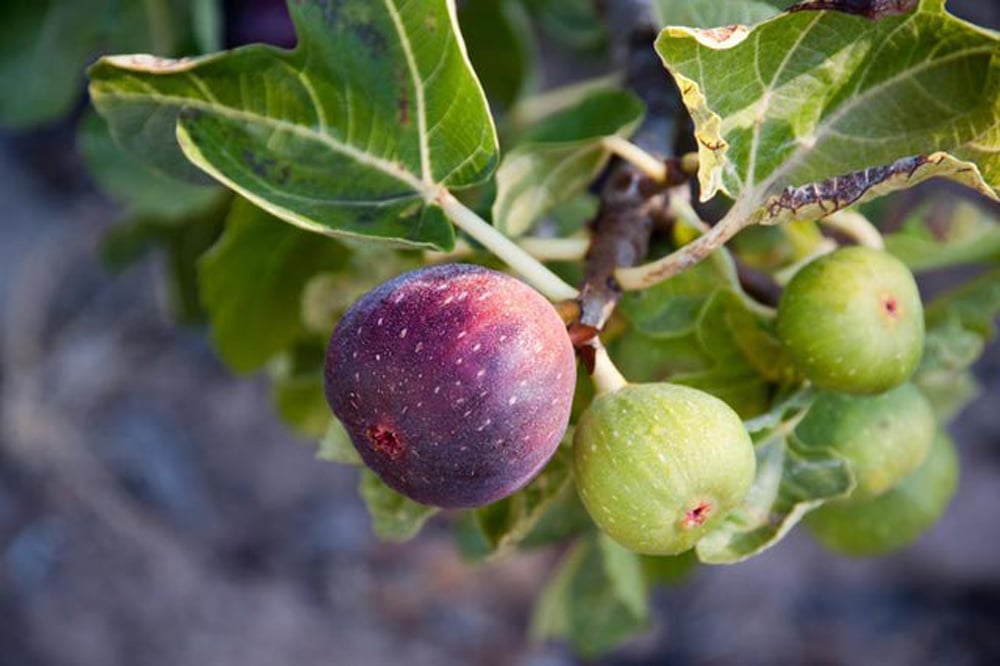