Dawn Gifford SmallFootprintFamilysmallfootprintfamilySmFootprintFam
14 Comments
4 Min Read
SFF may receive commissions from purchases made through links in this article. As an Amazon Associate I earn from qualifying purchases.
Jump to Recipe Print Recipe

Pumpkin is a ubiquitous part of the North American fall season—which is understandable, considering that it’s native to this part of the world.

This time of year, many people will carve pumpkins for Hallowe’en. But unfortunately, after the outside is carved, most of the time people throw the inside away. And that’s a shame, because the “meat” and seeds of the pumpkin are delicious and have some great health benefits.

Pumpkin meat is very high in carotenoids, which are what give pumpkins their orange color. Carotenoids are really good at neutralizing free radicals—nasty molecules that can attack cell membranes and leave the cells vulnerable to damage.

Pumpkins are also high in lutein and zeaxanthin, which scavenge free radicals in the lens of the eye. Therefore, they may help prevent the formation of cataracts and reduce the risk of macular degeneration, a serious eye problem than usually results in blindness. Pumpkins also have a lot of common nutrients, like iron, calcium, zinc, and fiber.

Pumpkin seeds, also called pepitas, are very high in protein. One ounce of seeds provides about seven grams of protein. They also contain copper, iron, magnesium, manganese, phosphorus, and are one of the highest plant sources of zinc.

The healthiest way to enjoy pumpkin seeds is to eat them raw after soaking and drying them. Once you’ve removed the seeds from your pumpkin, first wash in cool water to remove any pumpkin residue, then soak them in a bowl of purified, salted water for 8 hours to remove any enzyme inhibitors that could upset your stomach.

After soaking, dehydrate the seeds in a dehydrator (or very low oven) at 105 degrees for at least 12 hours. If you wish, you can sprinkle them with some sea salt or cayenne pepper before you dry them to make them extra tasty!

So the next time you’re carving a pumpkin and are tempted to just throw out the inside—don’t! Save the flesh and seeds and eat them instead.

And if you’re not into pumpkin carving, don’t pass by those small specimens at the farmer’s market or produce section. Pumpkin is a delicious and nutritious way to enjoy the fall harvest season.

Here is one of my favorite gluten and dairy free ways to help you get the most out of your pumpkins this season.

To use the Irish moss in its dried seaweed form (look for whole, not powdered), rinse it well, soak it in water for about 12 hours until it swells, then boil it thoroughly with the liquid you want to set before you strain it out. Adapted from Rachel Fracassa 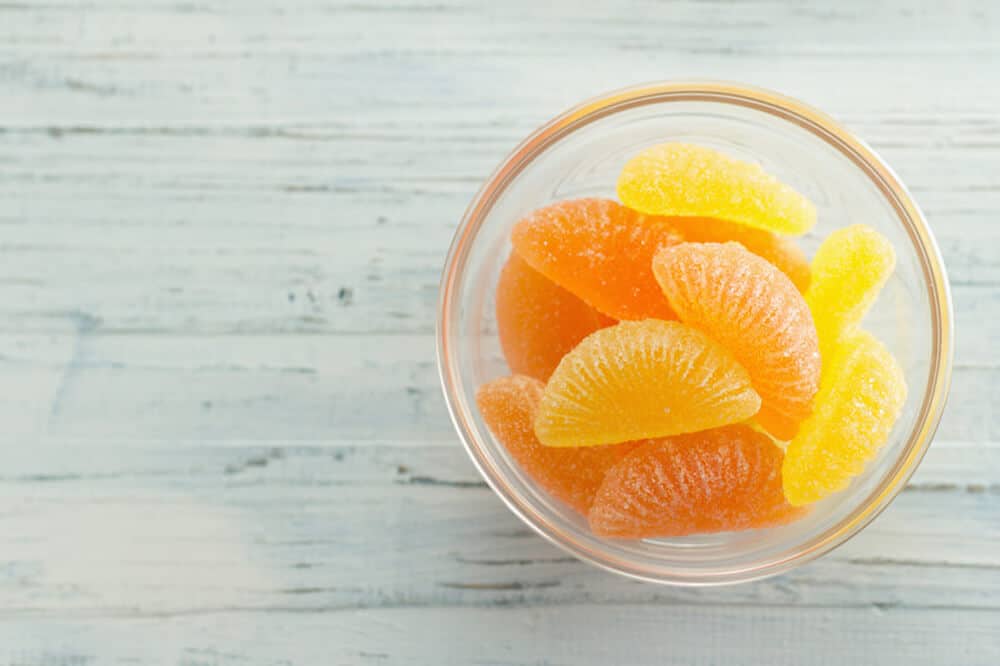 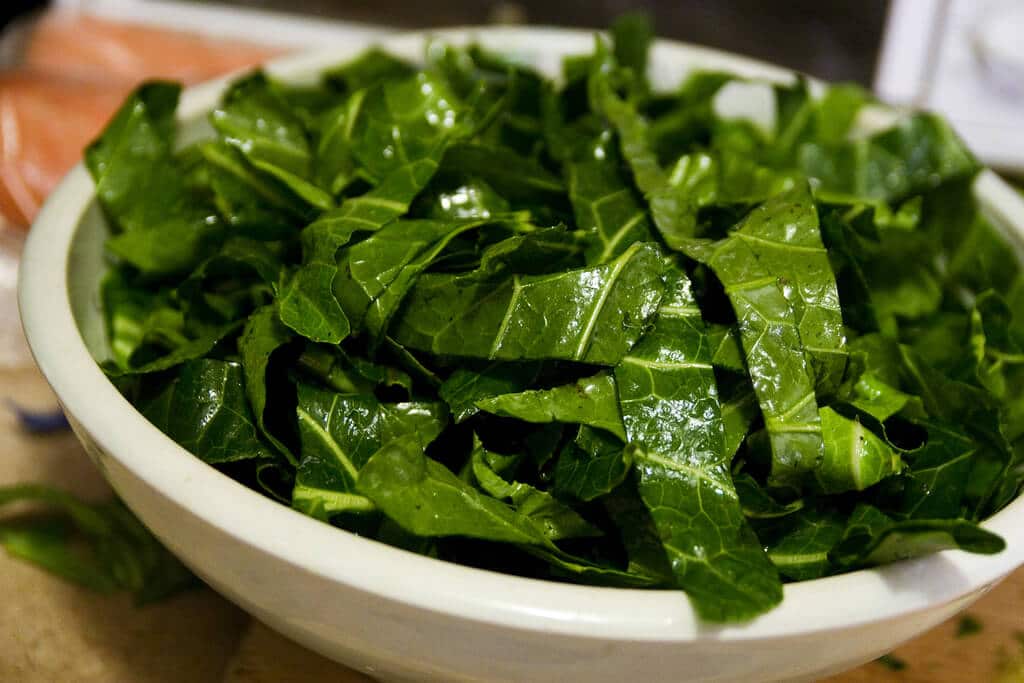 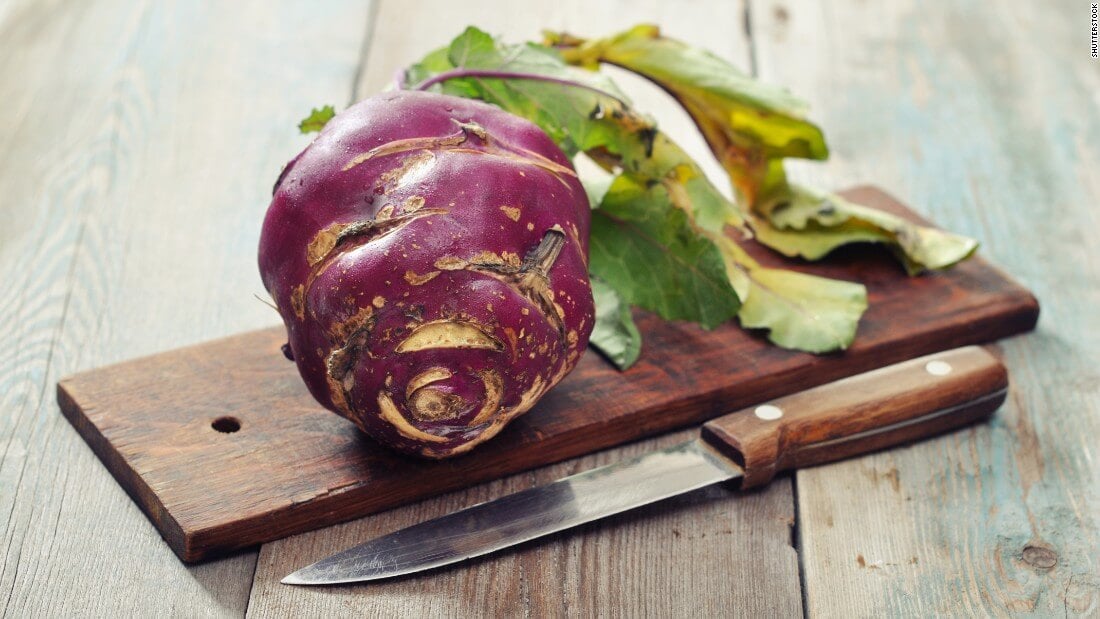